We hope you love the products we recommend! Just so you know, SoftballArena.com may collect a share of sales or other compensation from the links on this page. Save 80% on select product(s) with promo code 807GDWPF on Amazon.com

Baseball is an exciting sport for both players and spectators. If you play the game, it is important to learn proper skills to demonstrate competence in the sport, such as right way of hitting and swinging.

More than the latter, however, there is another thing that can prove to be critical choosing the right baseball bat. Make sure that it is built based on individual needs.

There is no rule of thumb with regards to which one is the best. The right choice will be based on the requirements of the player, such as age, height, and skills. It is also important that the bat is made with the right materials, which will have an impact on its sweet spot and swing performance, among other things. It is never enough that you choose on the basis of price alone. You should read reviews from other people and learn from their experiences.

Are you looking for the best BBCOR bats? If you are, keep on reading and we will help you make the right choice. We will have a quick look at this kind of bat and three of the best options that are available in the market, making it easy for you to come up with the right choice.

What Are BBCOR Bats?

BBCOR stands for Batted Ball Coefficient of Restitution. These are bats that have been rigorously tested and passed the minimum standards that have been set, which also means that they are qualified for use in collegiate and high school baseball games.

They are approved by NCAA and NFHS. To be sure that the bat is certified by the latter, look for the .50 BBCOR stamping that is embedded in the bat.

The BBCOR bats have been created as a replacement for the BESR bats. The latter has increasing offensive performance and are also prone to safety issues, especially when swung in high speed. Some of the characteristics of BBCOR bats include barrel diameter that does not exceed 2 and 5/8 inches, length to weight ratio that does not exceed -3, and not being longer than 36 inches.

How to Choose the Right BBCOR Baseball Bat

Whether you are a player, coach, or parent, you need to be aware of the various conditions wherein a BBCOR bat is warranted. Generally speaking, all of the high school and college baseball players in the US will need a BBCOR bat in their games.

Before joining any competition, it is important to be familiar with the rules or talk directly to any representative from the organizing committee to be sure about the bat requirements. Even for practice, it will be good if BBCOR bats are used so that players will be accustomed with such.

This is one of my favorite BBCOR-certified bats available in the market today. It comes with 2-5/8-inch barrel and 31/32-inch composite handle, which makes it pass the standards for BBCOR certification.

From my experience, there are no vibrations and sting. This makes it excellent when it comes to comfort of the user. However, it should be pointed out that this is meant to be a youth baseball bat.

It is also a well-balanced bat. This means that younger users will not have a problem in handling the bat. 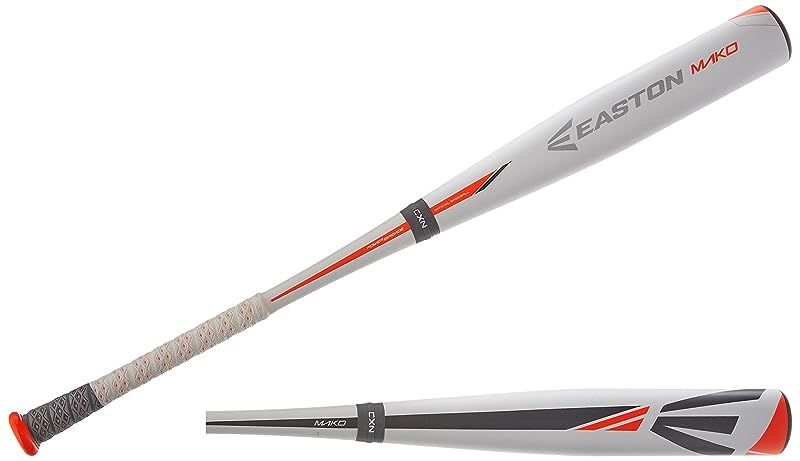 Some bats do not have the right balance, which results into making it awkward to handle, and hence, can negatively impact performance.

The bat also comes with a solid and comfortable grip. Even when it is used in lengthy practice sessions, players will surely not complain. Since it is comfortable to hold, you can concentrate better.

A lot may despise this bat because of its expensive price. Personally speaking, however, I believe that it is not going to be an issue. It can be considered as an investment for baseball players or for parents teaching baseball to their kids. It is not only long-lasting, but can also deliver impressive performance.

Among other things, one of the features that I loved about this BBCOR baseball bat is its D-Fusion FT handle. This is an innovative feature that has been developed exclusively by the manufacturer to give their product an edge above the competition.

With this technology, users can expect the absence of vibrations while it is able to maximize the transfer of energy.

It is also worth noting that it comes with an RCK knob. The rounded edge of the knob will improve its handling and comfort. 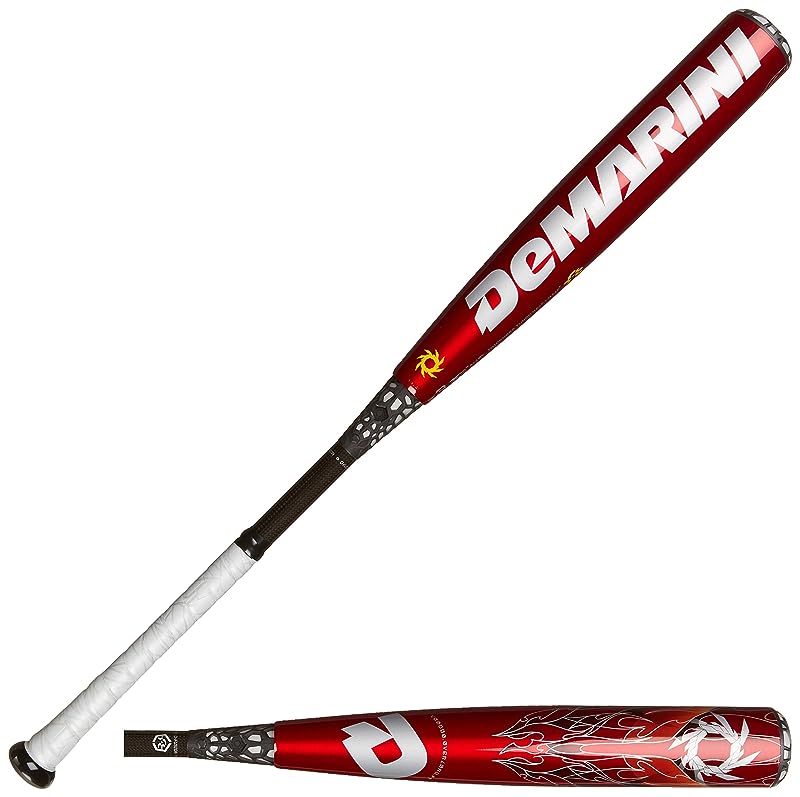 Also, I have used several bats in the past that made my hand prone to blisters. With this knob, on the other hand, I believe that there is no need for you to be worried about having blisters.

The outstanding pop and swinging speed of this model is also impressive. It does not matter whether you are a power hitter or not. From experience, I can say that it is going to be an exceptional pick.

More so, I was also impressed with the overall construction of the bat, which is one of the things that its competitors will find hard to rival. It is made from X12 alloy. The latter is a combination of various alloy agents. Its combination results into structural integrity, even in the bat�s thinnest points. For sure, this baseball bat will be able to withstand the test of time.

This BBCOR bat comes with a one-piece alloy construction. This is a traditional construction, which connects the handle to the barrel, as against the two-piece construction where there are two separate parts.

The materials that are used in the bat are lightweight, making it easy to handle.

One of the innovative features that I personally loved about this bat is the anti-vibration technology.

The latter is an exclusive technology, which, as the name implies, will lead into the elimination of vibration. This is made possible by the professional design of the knobs.

Aside from the knob, it is also worth mentioning that it comes with micro-perforated grip, which is soft to the touch. Holding the bat, even for an extended period, will not lead into any form of discomfort.?

There are other technologies hat have been integrated in this BBCOR baseball bat. For instance, it comes with ring-free barrel technology, which enhances its performance. More so, it also has optimized barrel-end wall thickness, which helps improve swing speed.?

In sum, the best BBCOR bats may not be easy to find. With the abundance of the brands and models that are available, it is important to be responsible and have the time to differentiate one option from the other. To make things easier, refer to the products that we have earlier recommended.

We took a look at what others have to say and thoroughly evaluated their features. With confidence, we can assure you that thee baseball bats can provide the best value for your money.

Hello there, Welcome to my tiny blog SoftballArena.com